Plaid Cymru's North Wales MS has challenged the Tories to defend plans to cut Universal Credit to more than a quarter of all families living in one constituency in the North.
A survey by the Joseph Rowntree Trust has revealed that the Vale of Clwyd, which includes Rhyl, Denbigh and Prestatyn, is one of the hardest-hit areas with 26% of all families claiming Universal Credit or Working Tax Credits.
The UK Tory Government plans to reduce Universal Credit payments by £1040 a year from October.
Llyr Gruffydd, Plaid Cymru's North Wales MS, said the cut would hit the most vulnerable the hardest at a time of rising living costs and job insecurity: "The Tories in London seem very happy to throw billions of pounds of public money at their wealthy friends and donors, who have grown rich on PPE contracts and the like. Now they're expecting the poorest in our communities to pay the price with this disgraceful £20 a week cut in Universal Credit.
"Vale of Clwyd has some of the poorest communities in Wales and is in the top 10 worst-affected areas in Wales in terms of this cut. I wonder what the local Tory MP and MS think of this assault on thousands of local families? Are they backing the UK Government or will the stand up for hard-hit communities?"
Add your reaction Share
August 31 2021, 4:38 PM

Two Flintshire dairy farmers who have installed a milk bottle vending machine on their farm near Trelogan have won the support of Plaid Cymru's North Wales MS in their battle with the local planning authority.

Elliw and Einion Jones have been told that their vending machine at Mynydd Mostyn farm does not meet planning criteria and has been turned down as permitted development by Flintshire Council planning officers.

Now Plaid Cymru's regional Member of the Senedd has joined the battle. Llyr Gruffydd, Plaid Cymru's North Wales MS, said: "Farmers are constantly being told to diversify and Elliw and Einion Jones have done just that. Welsh dairy farmers in particular have had a difficult time in recent years with the collapse of various dairy processors and the constant squeeze from supermarkets. At the same time they're offering a service to a rural community and, by all accounts, it's a real rural success story.

"While I understand that councils have to enforce planning rules, planning guidelines are there to be interpreted in context. It's hard to believe that this small farming enterprise is causing problems on any scale when we can see the same local authority granting permission for hundreds of new houses in open countryside.

"Planning policy seems to favour the big developers rather than the small enterprises who are - as far as I can see - making a beneficial contribution to local food and a sustainable rural economy. I would urge Elliw and Einion to bring this planning application before the planning committee for their consideration. The huge public support for this venture is an indication of how valued it is." 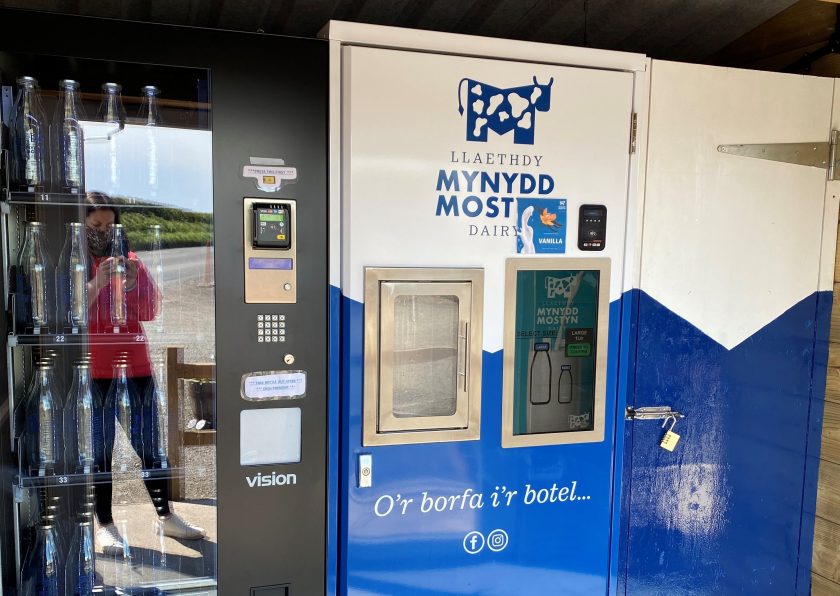 Community campaigners fighting to save a GP practice in one of Wales's most deprived wards have won the backing of North Wales MS Llyr Gruffydd.
Read more
Add your reaction Share
February 02 2021, 12:00 PM

Council Tax would be frozen under plans unveiled today by Plaid Cymru. For taxpayers in Wrexham, where Council Tax is set to rise by 6.95% this coming year, that could mean savings of almost £100 a year for a Band D property.