Welcome to the website of Llyr Gruffydd - Member of the Senedd (Welsh Parliament) for the North Wales region, covering the counties of Wrexham, Flintshire, Denbighshire, Conwy, Gwynedd and Ynys Mon.

Please use this website to learn more about Llyr, his work in the Senedd and our local communities, and to get in touch if Llyr can be of assistance. 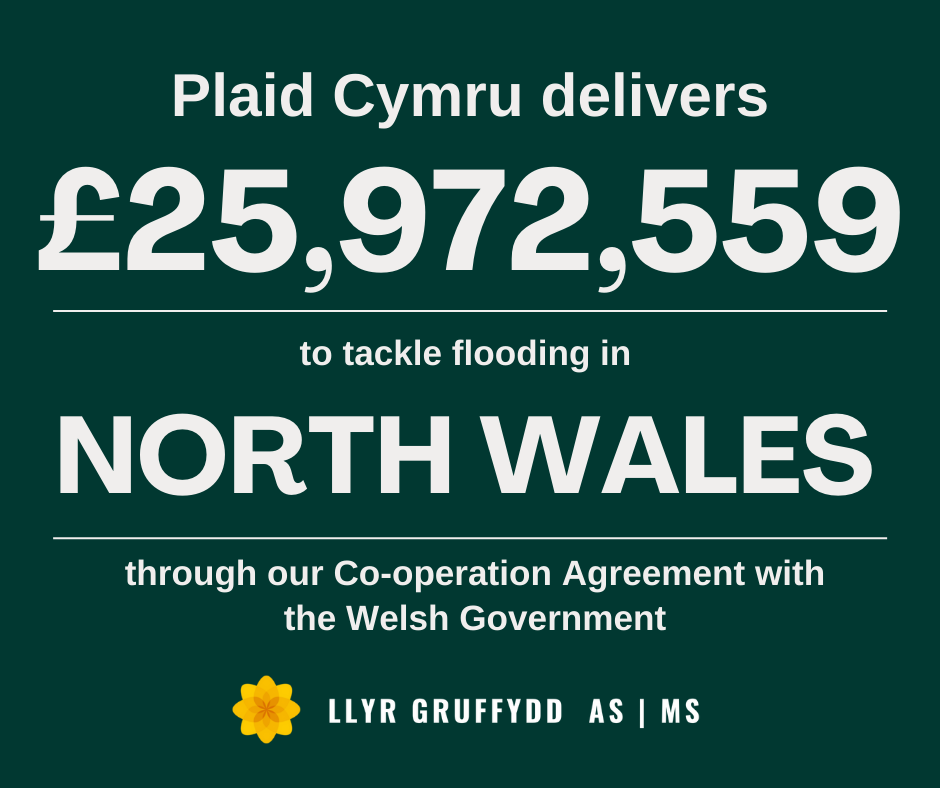 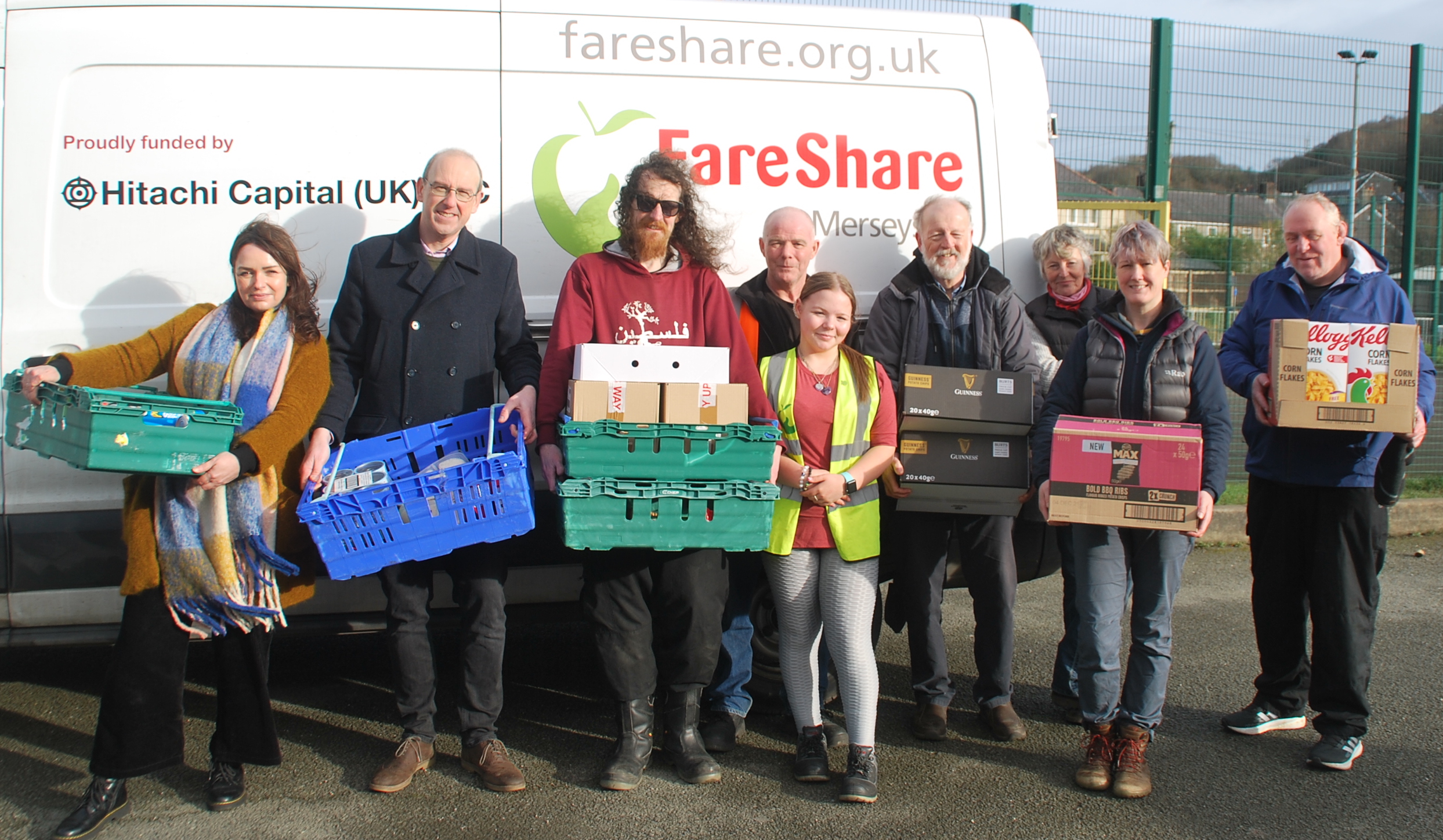 First Minister quizzed over key links in the North

Plaid MS questions First Minister over road and bridge repairs A year after floods swept away an historic listed bridge in Denbighshire and closed a key road link in the Vale of Llangollen, Plaid Cymru MS Llyr Gruffydd has questioned the First Minister over funding for road and bridge repairs. Llyr Gruffydd, Plaid Cymru's North Wales MS, said Pont Llannerch near Trefnant in the Vale of Clwyd and the B5605 linking Cefn Mawr and Pentre near Chirk were key links for local communities.
Read more
More news