The People vs the golf course

Prestatyn residents feel they've been ignored after plans were unveiled to build a nine-foot high sea defence in front of their houses.

They believe Denbighshire Council has prioritised the local golf club over them after it emerged that the new proposed sea defence had been altered to accommodate another hole on Rhyl golf club. 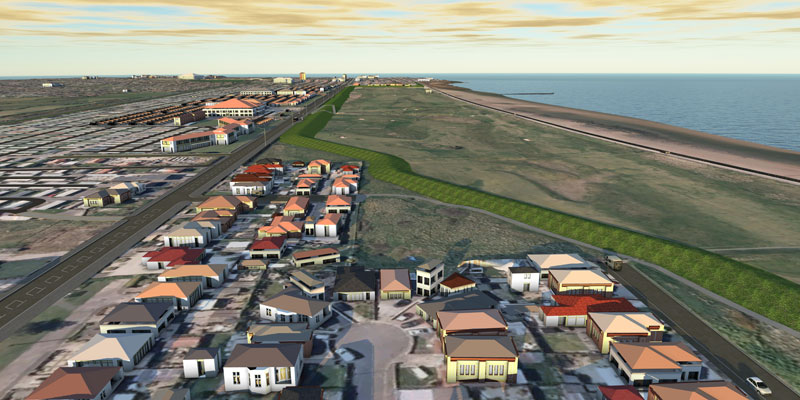 The original plans showed the sea defences cutting across the golf club grounds but amended plans submitted just before Christmas showed the defences moved to being directly opposite the homes of residents of Green Lanes.

They say it will mean their bungalows being overlooked by a nine-foot high earth bund, with people able to walk along it looking down on their homes.

The plans are being opposed by local councillor Paul Penlington and Plaid Cymru's North Wales regional MS Llyr Gruffydd, who saw for themselves the impact of the proposed wall during a site visit.

Llyr Gruffydd MS echoed the views of residents: "The likelihood of more extreme weather and coastal surges means that we have to prepare to defend properties along the coast. However, this scheme has been altered in a way that suggests planners have prioritised the golf course rather than residents, who feel they have been ignored in the process.

"I'm grateful to Cllr Penlington for drawing my attention to it and I hope that planning committee members will also consider whether the scheme serves the people or the golf club."

Cllr Paul Penlington said: “I have argued that Prestatyn should be included in Denbighshire’s plans to improve sea defences for several years so I, of course, fully appreciate the need for work to be done as soon as possible. That work however should not have a detrimental effect on people’s homes and mental wellbeing. DCC have rushed revised plans through after a totally inadequate consultation period without giving anyone proper time, or information, to comment. I am extremely disappointed that resident’s opinions and the imposition on their properties has not been considered.
"I have now made a formal complaint about the pre-planning consultation held with regard to the proposed Prestatyn sea defences. We are very grateful Llyr has listened and took time from his busy schedule to visit the site and speak to some of the people affected by this. It would be good if Denbighshire had the same courtesy for residents.” 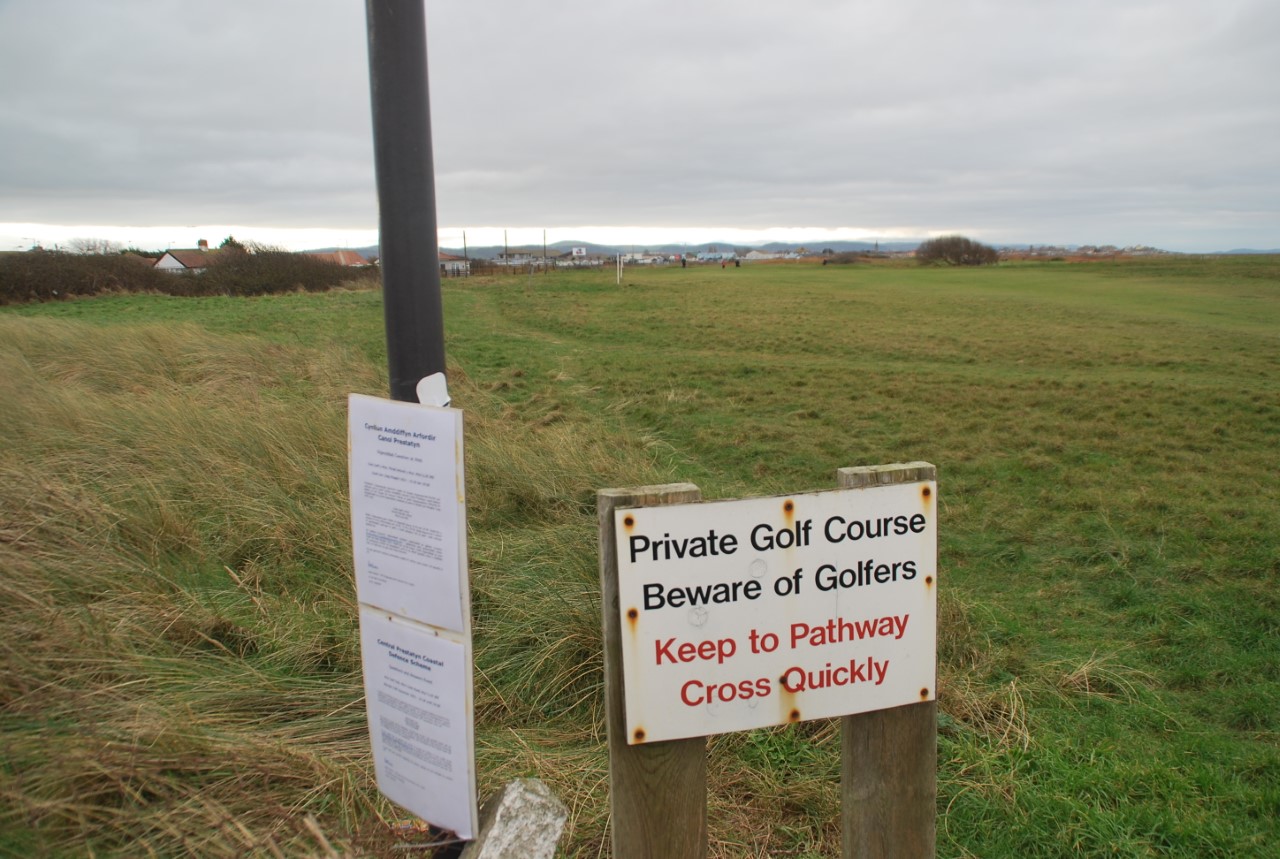