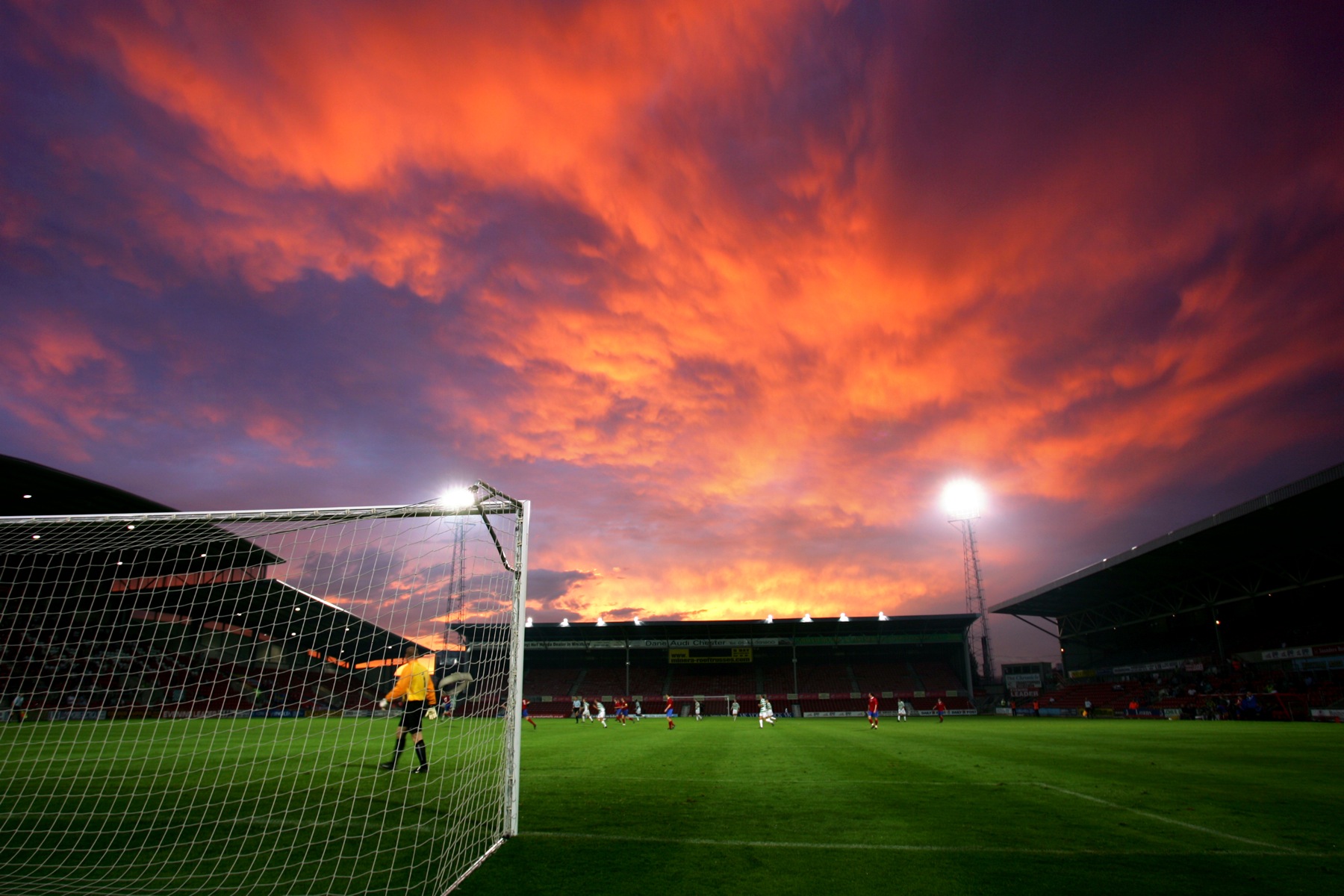 'Levelling up' is another Tory myth

Last week's announcement by the UK Government of £46 million for Wales from the Levelling Up Fund was a bitter blow for north Wales.
Only one project, covering the World Heritage Site at Froncysyllte in the Vale of Llangollen, gained any funding. While I'm pleased that this funding has been obtained, I hope this will be done for the benefit of local communities as well as visitors.

However, I'm hugely disappointed that this is the only such funding being made available in the entire North with projects such as the Racecourse ground regeneration in Wrexham being refused funding. Wrexham Council had put in a bid for £18 million to ensure a four-sided stadium and a re-opened Kop.

This redevelopment of the football ground has a regional and, indeed, national dimension with an upgraded and expanded four-sided stadium once again being able to host international matches.

It's a missed opportunity and a reminder of how little the Tory Government in London cares about the North.

The current Racecourse has a capacity of around 10,000 and was sold out for last Saturday's game against Torquay. If we are to plan for the future, both club and country need to see that site redeveloped to ensure everyone can enjoy watching their team. I'm sure the current owners of the club would agree that the Racecourse needs to be a four-sided ground once again with an increased capacity.