Posted on January 08 2022, 3:15 PM
Plaid Cymru's regional Member of the Senedd Llyr Gruffydd has called for a 'level playing field' when it comes to fans attending sports fixtures. The call comes after it was revealed Chester Football Club's fixtures over Christmas went ahead despite the four sides of the ground being in Wales and after concerns were raised by North Wales Police and Flintshire Council. 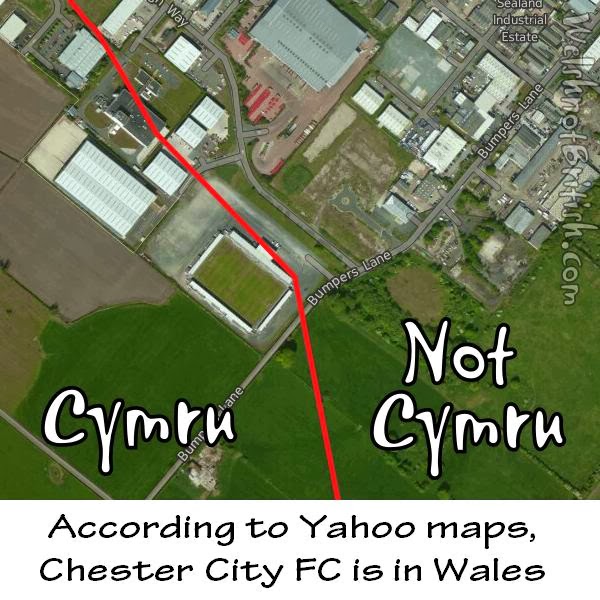 Mr Gruffydd MS, who represents the North Wales region, said: "All football fans in Wales missed out on the traditional home fixtures over Christmas and the New Year - and continue to do so. So it's frustrating to say the least to see Chester, which plays its football in Flintshire, being able to continue to play.

"I have expressed doubts about Welsh Government decisions on restricting attendances at all sporting events and even outdoor Parkrun activities in the past. Not allowing fans into grounds has meant more crowding into clubs and pubs to watch games - that's not a clever move in terms of preventing the spread of the latest strain.

"While being supportive of any moves to ensure our NHS isn't overwhelmed by the latest surge, we must have a level-playing field that's fair for all. Why should Chester be allowed to continue playing in front of crowds while others are not? And, if they are allowed to continue to admit spectators, doesn't that open the Government to a legal challenge from other clubs who have missed out?

"I am asking the First Minister in the Senedd next week to explain why we have this anomaly and what his government plans to do about it."