Plaid Cymru councillors on Ynys Mon have met with their regional MS Llyr Gruffydd to discuss improving relations between the Senedd and local government.

The meeting, the latest in a series Plaid Cymru’s local government spokesperson is holding with councillors, heard of concerns that local government is not being prioritised by the Welsh Government.

Mr Gruffydd updated the group on latest developments in the Senedd and emphasised the importance of local councils in delivering key services across Wales. Plaid Cymru now has overall control of four councils in Wales, including Ynys Mon, as well as sharing power in a further three.

Mr Gruffydd added: ”Councillors are having to deal with the day-to-day challenges facing people and councils are having to provide services in the face of increasing demand and diminishing coffers over the past decade. That’s the result of a decade of Tory cuts and there’s no prospect of the Westminster government improving the financial settlement anytime soon. Last year’s financial settlement was seen as an exceptional one as it bucked the austerity trend in the wake of Covid but even that rise has been eaten up by inflation. Local government needs a sustained and settled period of investment so that councils can deliver better services at a time when they are most needed. 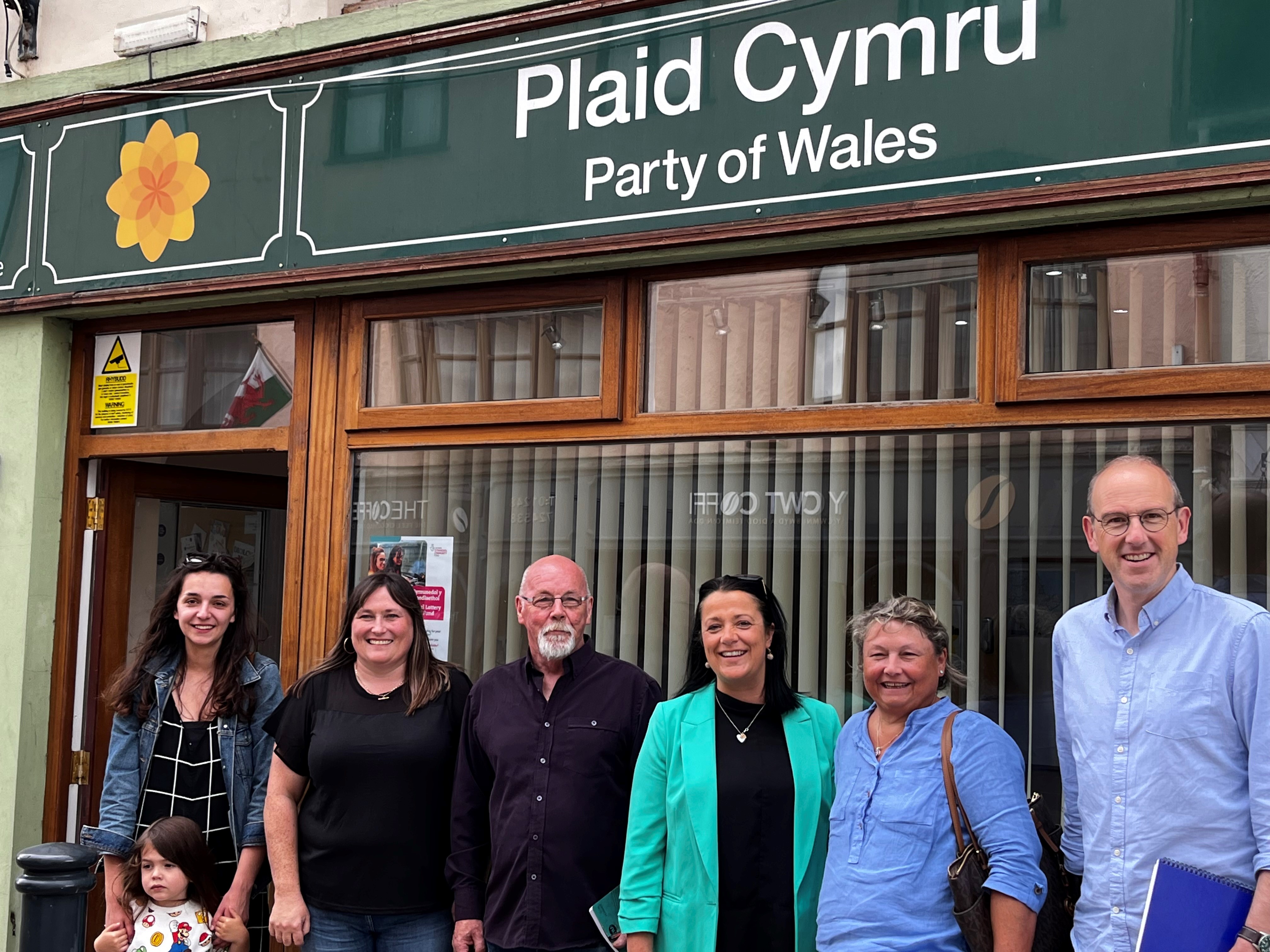