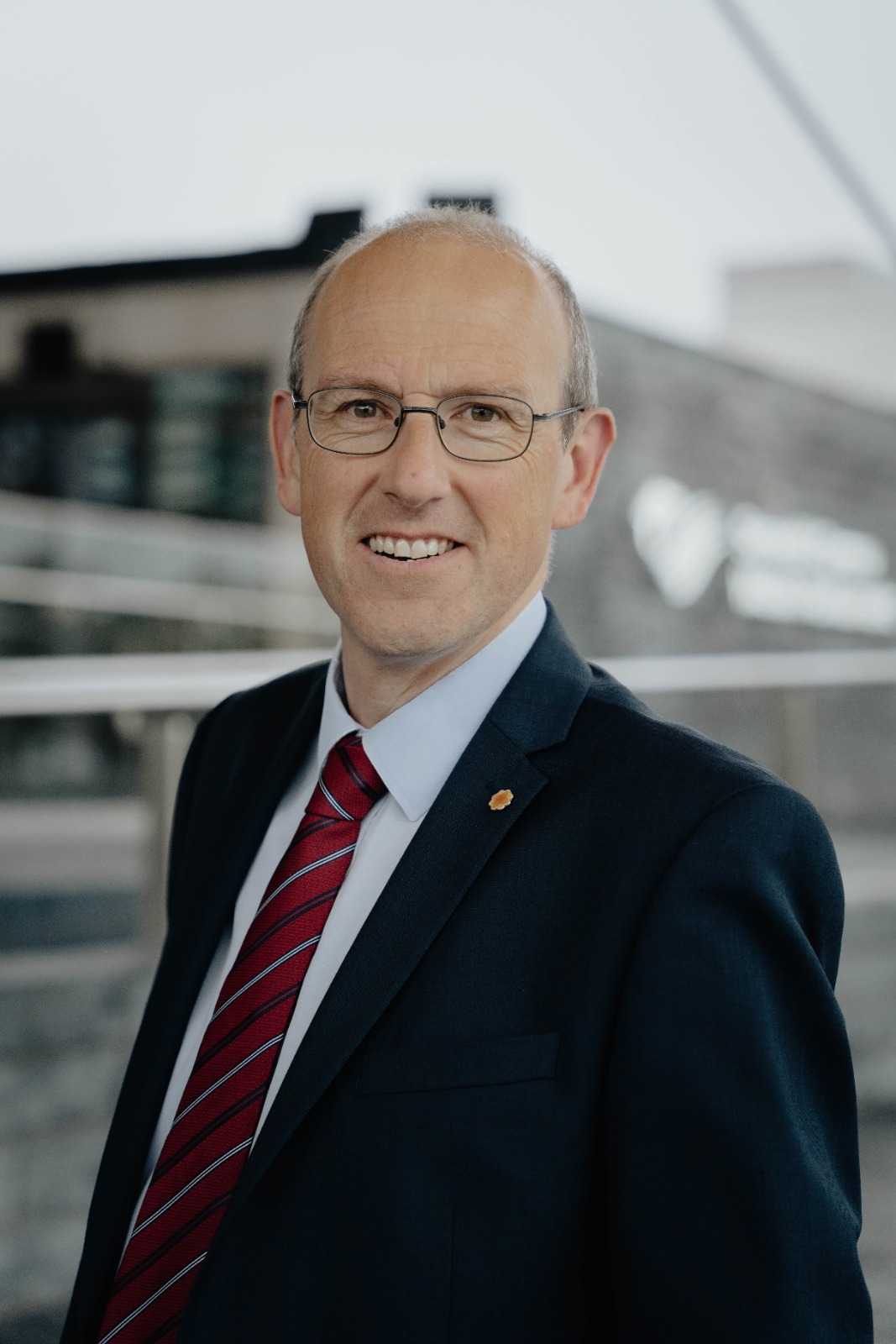 In a short debate in the Senedd tonight led by Llyr Gruffydd, Plaid Cymru's North Wales MS, questions were raised about the failure to publish a report into mental health services on the Hergest Unit in Bangor by Robin Holden.

The Holden Report was compiled in 2014 but has yet to see the light of day. In the Senedd chamber, Mr Gruffydd challenged the health minister Eluned Morgan to make the findings public, saying: "Mental health services in north Wales were identified as one reason why Betsi Cadwaladr health board needed to be taken into special measures more than six years ago by the First Minister, who was then the health minister.

"That was a clear statement and an acknowledgement of previous failings and mistakes. In that respect, the move was to be applauded - even if it was inevitable.

"What concerns me now is that - despite this - we are not seeing progress in this sector. Instead, I fear we are seeing a culture of cover-up and a refusal to accept responsibility at the very highest level of both government and health board.

"The focus of this debate is the failure to release the Holden Report by the health board. It's symptomatic of a wider problem."

The report was compiled back in 2013 after dozens of health workers came forward to blow the whistle on poor practice at the Hergest mental health unit in Bangor. Their testimony amounted to 700 pages of damning evidence that mental health patients were not getting the treatment they needed and deserved. In addition, vulnerable elderly patients with mental health issues were being placed side by side with drug addicts and people with other severe needs in an inappropriate way. Staff were unable to complete Datix forms - internal forms for reporting problems - because of time constraints so the problem was allowed to fester by senior management.

Mr Gruffydd added: "It was a recipe for disaster and that disaster ultimately involved patients taking their own lives because of ligature risks that should not have been there.

"Now you would imagine that a report into this kind of problem would be able to identify solutions and responsibility. I'm sure it did, but I can't be sure because that report has never seen the light of day.

"To this day, Betsi Cadwaladr health board is refusing - despite demands from the Information Commissioner's Office - to release the report. To my knowledge, not one manager has been directly disciplined, although last week it was revealed that two managers were moved. This failure to take accountability for any failings has been a symptom of this whole sorry affair and instead we’ve seen that whistleblowers have been scapegoated.

"Crucially, the same risks that sparked the Holden report eight years ago have not been eliminated from the unit. This has consequences, serious consequences. Earlier this year a woman from Caernarfon took her life on the unit. She was able to do so because the same ligature risks that were present a decade ago had not been eliminated, despite being identified in the Holden Report."

He rejected claims from the health minister that it was a matter for the health board to publish:

"This would be an internal health board issue was it not for two things: Firstly, mental health services in north Wales were already a subject of sufficient concern six years ago for that to be cited as a reason for the Welsh Government to take the health board into special measures. This Government was aware there was a problem.

"More specifically, last year Eluned Morgan - in her capacity as minister for mental health - gave me assurances in this chamber that she had read the report.

"I have no reason to doubt that, so I would ask the health minister to explain

"This is a tragic, avoidable scandal. It's a scandal because nobody has been held to account for the failings. These are not the failings of over-stretched frontline staff. These are the long-term failings of senior managers who have continued to be employed by Betsi - some of whom have very senior roles within the health board.

"It was avoidable because staff, families and Holden had raised the alarm many years earlier.

"The tragedy is that action was not taken. And that means that vulnerable people are still dying on mental health units. I use the plural because in the past year, we’ve seen deaths on Hergest and also on the Ablett unit in north Wales."

Mr Gruffydd added: "We have seen glacial progress in terms of getting the facts out into the open. It's time this Government showed some leadership and held their hands up on Holden. Let’s have this report out in the open so that we can see for ourselves what needed doing back then and what needs to be done now to deliver better mental services here in the North."

Rhun ap Iorwerth, MS for Ynys Môn and Plaid Cymru spokesperson on Health and Care, said: “The continued scandals surrounding our Mental Health services simply cannot continue to be ignored by Government. Despite our best efforts in calling for more transparency into how issues with the service have been addressed in recent years, further tragic events on the Hergest Unit this year demonstrate clearly that Welsh Government and BCUHB do not have a firm enough grip on the situation.

“Responsibility must be accepted, and acted upon, for the years of failings in mental health care in north Wales. The debate today focuses on how releasing the Robin Holden report from 2013 is surely key in taking the first real step to addressing the wider problems and getting to the root cause of the difficulties once and for all.

“Welsh Government must step in and act, and it begs the question once again: were Mental Health Services in BCUHB really ready to come out of special measures last year?”